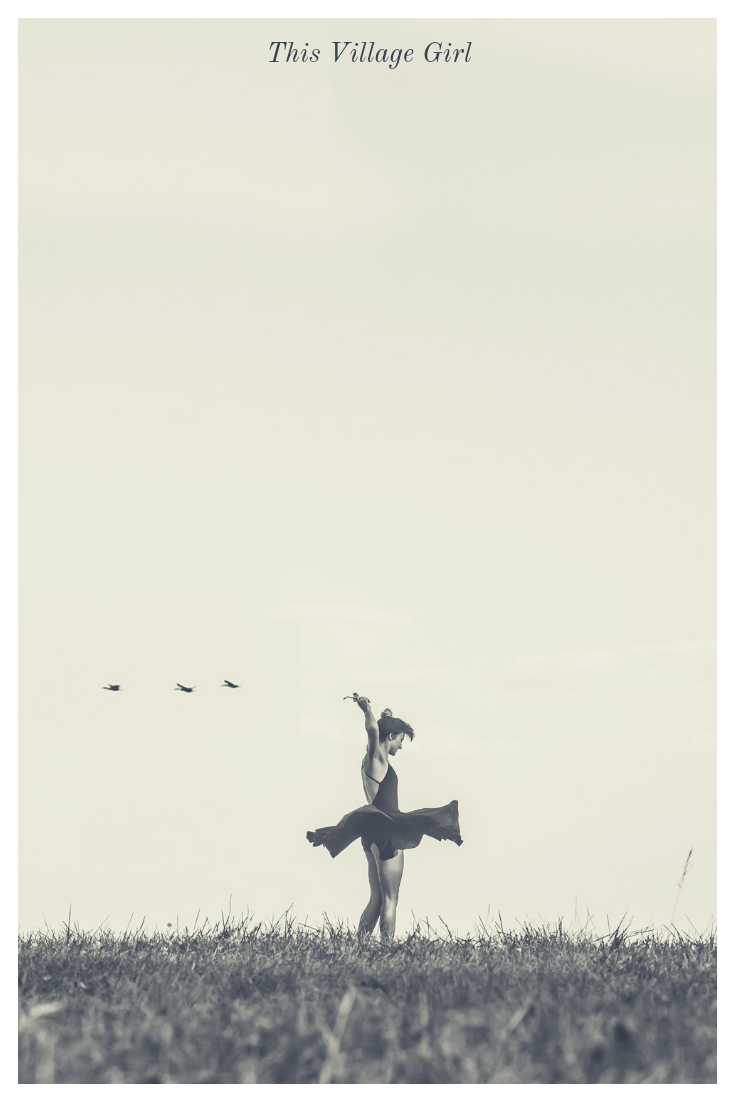 “I don’t like you for our brother.” My friend told me. I felt like she threw a flying kick that landed on my belly and it took few seconds before I could recover. This could be a village love story if I didn’t get scared of not being able to live. Even just a little.

I mean how she could tell me that? How could she be that honest? We are friends, aren’t we? How could she kill the joy I feel whenever I would see her brother? Plus, Filipinos are not supposed to be that straightforward right? She could’ve chosen better words to not hurt me.

“We know that you’ll just hurt him. Our mother also said that you are not meant for each other. He didn’t finish college. You are so intelligent. It just will not work.” She continued. And if I would be honest, I love that she did it like how she did it. I was scared for their brother too and I didn’t want that it would become the reason why our friendship would come to end. I would unintentionally hurt his brother and it would be a very awkward situation between all of us. I mean, a guy shouldn’t like me. Danger is part of my last name, isn’t it?

I used to spend most of my days and nights with all of them. I enjoy being a part of their family and I, of course, wouldn’t want to do anything that can potentially harm that.

It was summer 2013. I was still with Citibank and living in Makati. I loved my job. Its perks. The salary. The freedom. The challenge. My office friends. The fun we have.

It hasn’t even been a year that I was with them but I already felt that I didn’t like the congested area anymore. It even floods with just a little drizzle. A nightmare for a village girl like me who has almost never experienced that kind of pollution in our little village.

I would admit that city life has taken most of my time socializing that I would really treasure every single time I would come home to our little house to visit my grandmother and two brothers. My parents were in Germany.

During one of those weekend visits to my brothers, I saw that there were girls playing volleyball.

Few steps from our house, a small chapel stood and beside it is a covered basketball court where the game was happening.

I went to watch and started throwing jokes with the people I know though haven’t seen so much since 2010. There I got to know two girls and their mother. Apparently, they are the nieces of the lady who bought my father’s cousin’s parcel of land behind our house where a house was currently being built.

Finally, a neighbor who isn’t a relative.

In our village, it’s so normal for people to just fall in love with each other even if they might probably be blood related. Worse than Iceland. Thing is, we don’t have that little mobile app to tell if we are relatives or not. People just fall in love, build lives and families together. Nothing not normal.

Our little house is nestled between my mom’s and dad’s parents’ house. Yes. They are neighbors. Our house used too be a little field where my grandparents planted crops. My childhood days were fond memories of me running to my mom’s house for snacks and when I ran back to my dad’s house, his mother had something to offer me too. It was impossible to not get pudgy. I’ve always been the chubby little girl.

We built our house in my father’s little inheritance from his father. Our neighbors are my mother’s aunt and cousins to the right side of our house and my father’s brothers’ family to the left. It is a very close knit family compound.

The fact that we will have an outsider for neighbors was exciting. It felt like I was in the city where not everyone knows each other giving more room for privacy.

These girls are friendly and they approached me. Instantly we became friends and the next thing I know, I am visiting my brothers every weekend. It was a breath of fresh from the city life.

When summer started, I was asked to play volleyball for the upcoming league. It was only during weekends so I said yes to it. I ended up being the team’s muse where there was a question and answer portion that looked like a stand up comedy show when it was my turn to answer. I mean how can I pass up a chance to make everyone laugh? I was born a clown and I have always liked that.

One of these weekends, while waiting for my brother to arrive, I went out of the house to look for him. I was already hungry and instead of cooking, we decided to just drive a little and eat out. That was our weekly bonding that made staying fit a little more challenging that it already is.

I headed out using the kitchen door at the back of the house and walked to the still empty and bushy part of our neighbor’s land. I didn’t know why I ended up there but I saw my brother together with two other guys; one of our cousins and the other that I haven’t seen before but never dared to ask.

They were cooking unripe jack fruit with coconut milk and dried fish and now waiting for the rice to cook. My mouth started to water. I have always loved those and I haven’t eaten them for such a long time. They all invited me to eat with them. With my bare hands, I ate with them in the nearby hut. It was such a beautiful sunny day.

Don’t Fall in Love With a Passer by: Part 1

Don’t Fall in Love with a Passer by: A Tale of a Broken Wandering Heart 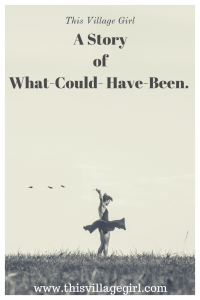 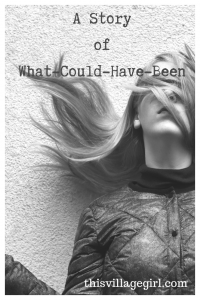 6 thoughts on “A Village Love Story: A Story of What-Could-Have-Been”